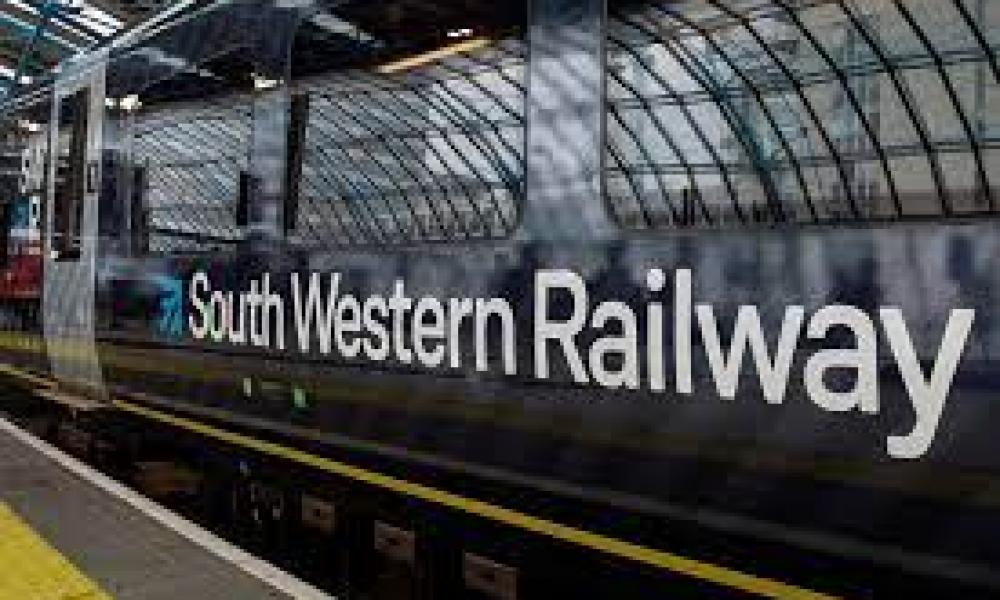 SWR to target Wandsworth Town and Queenstown Road rail services in savage service cuts on the routes to and from Waterloo from December 2021.

At their meeting on Monday, BWTUC delegates agreed to write to South Western Railways opposing cutting eight trains per hour on local railway stations. South Western Railways are currently consulting on cutting the Waterloo to Hounslow loop services as part of wider cuts. See notes to editors below for details of the cuts and the consultation that ends on 18 September.

Queenstown Road, Wandsworth Town, and Barnes in particular will see off peak services to Vauxhall and Waterloo cut to three per hour. This is due to cutting eight trains per hour - four each way - stopping at these stations if the consultation ends with the withdrawal of the Waterloo to Hounslow loop services.

BWTUC agreed to support RMT colleagues in a local campaign against the cuts.

Spencer Barnshaw said " This will not only force commuters to use the already overcrowded Clapham Junction and Putney Stations but will have a number of other detrimental effects on the local community.

It is also ironic that at a time when local people are being encouraged to ditch their cars in order to reduce air pollution, cuts to train services are forcing people back into them.

There has been a half-hearted consultation by SW Railways, which ends on Friday.

Local people have been kept in the dark about this and now it is almost too late to respond. Any resident of the borough who uses either of these stations cannot possibly be in favour of this. Objections should therefore be flooding in in tens of thousands. It is also ironic that as we are faced with a climate emergency, the response is to cut the very services which don’t cause pollution and greenhouse gasses. We call on Wandsworth Council to object in the strongest possible terms as their sister borough Richmond have already done.’

The consultation can be found here:https://www.southwesternrailway.com/plan-my-journey/timetables/timetable-consultation-december-2022

RT @ESpringW11: Wrote this 2 years ago. The dissonance between tenants' and housing associations' narratives is even worse now as y… https://t.co/Vo7GBTaG4B 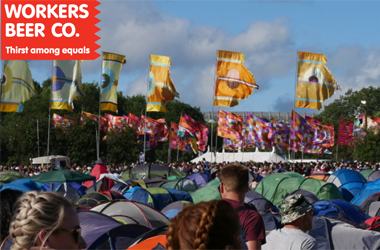 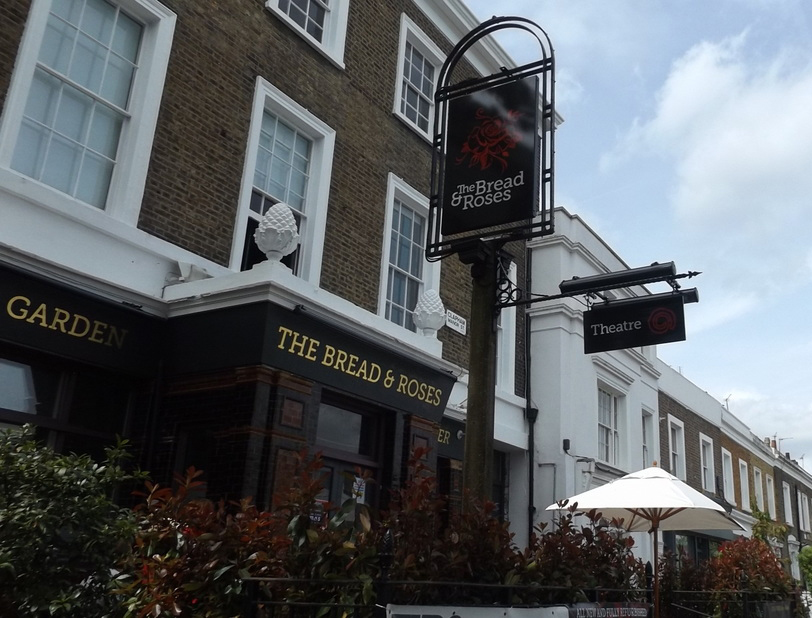 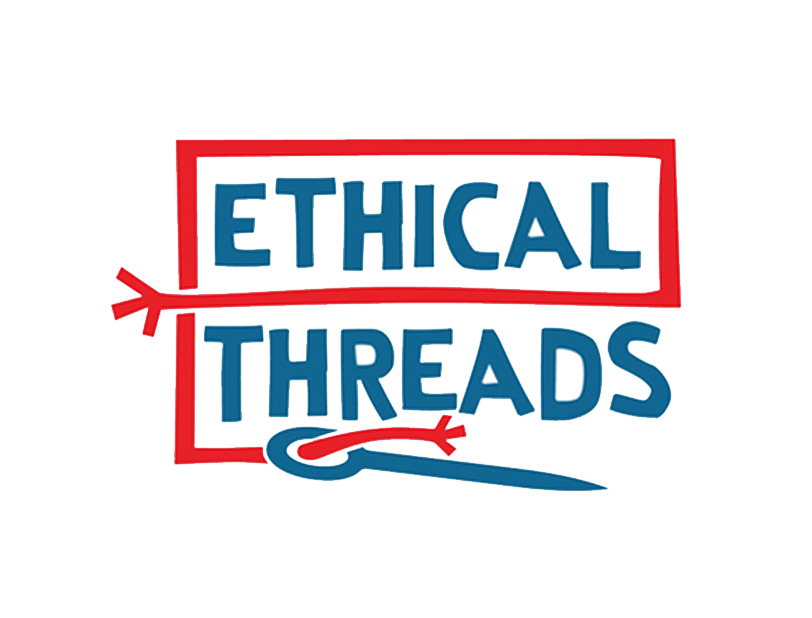