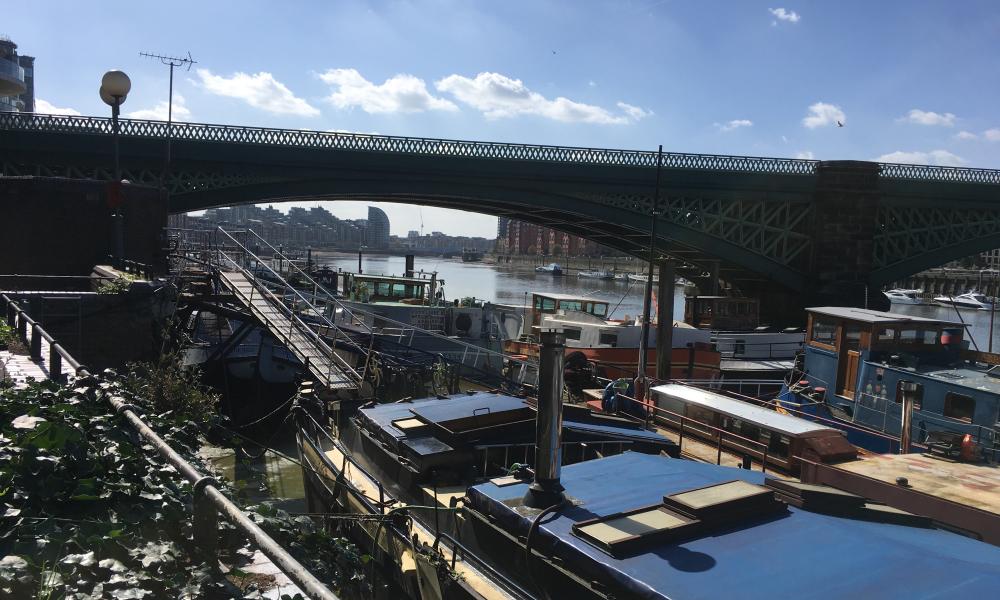 Wandsworth Council distorts information on air pollution in the borough

Battersea and Wandsworth Trades Union Council (BWTUC)is very concerned about how this public health emergency is being portrayed by the council. It is correct to say that pollution levels have gone down in Putney. Whether they have ‘plummeted’ is another matter. Comparing Nitrogen Dioxide levels there was a drop from 76 micrograms per cubic metre to 66 mg/m3 between 2017 to 2018. This is still well over 50% above the safe EU limits. When a word like ‘plummet’ is used it is normally right to assume that a far more dramatic change has taken place.

This council shows a further disregard for the facts by failing to mention that for other parts of the borough like Clapham Junction, Tooting and Wandsworth, the figures have not dropped at all, but have flat-lined or got worse.  For example, in Tooting in 2018 the average was 53mg/m3 compared to the period up to the present in 2019 where it is 58mg/m3. The Council’s own Tooting Air Quality Action Plan has never been properly implemented and isn’t even on the council web site.

Nowhere in the article does it make it clear that there are dangerous levels of pollution in the borough. It is presented in a way that tries to give the impression residents can rest assured that their leaders are on top of the problem. Nothing could be further from the truth.

In another shameless effort to manipulate the information on the reduction of NO2 levels in Putney the article goes on to say that ‘the fall has been attributed to the council successfully lobbying Transport for London for cleaner buses.’ This ignores the fact that the council was just one of many organisations who lobbied for this. A clear case of trying to take the credit for a TfL decision that they only had a marginal impact on.

Graham Petersen, BWTUC spokesperson, said “Brightside magazine has long been criticised for using council tax-payers money to pump out Wandsworth Conservative Party propaganda. We are now seeing this again on a matter of huge public concern like air pollution in the borough”

RT @GMBScotOrg: Having worked through the pandemic, GMB members at @BurtonsBiscuits deserve better than a derisory pay offer that a… https://t.co/OgokgjAq7U

RT @UsdawUnion: The Government says it wants to protect shopworkers from violence, threats and abuse, but warm words are meaningles… https://t.co/UOI7K6hoBM