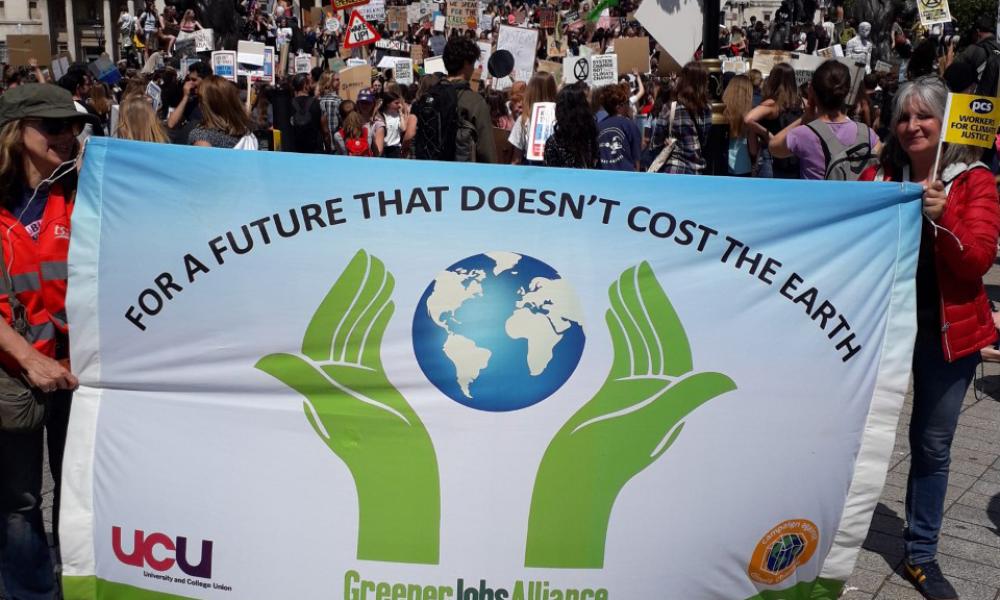 Why a twin track approach is needed

The hazards of air pollution and climate change are interlinked. Dealing with one should contribute to progress on the other. However, without recognising this link there is a risk of opting for incremental solutions that fail to address the urgency of both.

A recent report from the World Health Organisation states that tackling climate change would save at least a million lives a year. Equally cutting the burning of fossil fuels not only slows global warming but slashes air pollution. The WHO indicate that mbient (outside) and indoor pollution were responsible for 7 million premature deaths in 2016. They also point out that the economic benefits of improved health are more than double the cost of cutting emissions, and even higher in India and China.

There is a myth that fossil fuels are cheap, but this is only because we don’t include the cost of them to our health and economy. The IMF estimates these subsidies to the fossil fuel industry to be $5 trillion a year. This is more than all governments currently spend on healthcare. The Treasury objections to the cost to the UK of moving to zero carbon by 2050 don’t stack up. Even so nothing less than a complete restructuring of the economy will be able to deliver this.

As the European Academies Science and Research  Council says “The economic benefits of action to address the current and prospective health effects of climate change are likely to be substantial,”

It is crucial that trades unions start prioritising both these issues. The month of June gives us a great opportunity to do this

Air pollution action -. June 20th is National Clean Air Day and the Trade Union Clean Air Network (TUCAN) will be launching a new ‘Air Pollution Guide for Union Reps. Copies of the guide can be downloaded from the Greener Jobs Alliance website http://www.greenerjobsalliance.co.uk/

TUCAN is supported by 13 national unions and we will be campaigning around the Charter that calls for air pollution to be clearly recognised as an occupational health emergency. http://www.greenerjobsalliance.co.uk/wp-content/uploads/2019/04/GJA-TU-Clean-Air-CharterEMAIL.pdf

Safety reps are urged to raise the issue of air pollution with their employer and conduct the audit checklist in the guide. The British Safety Council is also supporting the day and has joined the ‘Air We Share’ campaign which has conducted a workplace monitoring study. https://www.airweshare.co.uk/

This has case studies showing a site engineer at a construction site had exposure levels 6 times higher than an office worker. Getting to work of course contains risks with the deeper lines on the tube being 10 times more polluted than overground lines.

Of course, office and other indoor workers are not safe. A recent court case illustrates these hazards  https://www.safetysolutions.net.au/content/business/news/uk-floor-layer-killed-by-toxic-fumes-companies-fined-1440633307

Climate change action – June 26th is the ITUC day of action and unions are urged to raise the issue of climate change with their employer. The ITUC has produced guidance on how to try and ‘climate proof’ jobs and reduce emissions in the workplace. Every employer should be asked how they are going to meet the targets under climate legislation. https://www.ituc-csi.org/cpow?lang=en

Some examples of this are contained in the Carbon Trust guidance on science-based targets.

This will be an important stepping stone in the preparation for the mass actions planned in September. This will coincide with the United Nations Climate Week and students have called on workers to take action in solidarity with the strike action they are planning

Action now will get the ball rolling for the big push expected in the autumn. Climate strikes are being supported by some unions on September 27th. This will also be the week of the next big student strike and the UN climate talks in New York. Exciting times and unions need to get on board.

RT @Castle2021My: A wonderful elderly customer without heating for days..immediately asks the engineer on arrival what can be done to… https://t.co/ns7ouZr2XV

RT @NHSMillion: Whatever you are up to this weekend, please wear a mask when you need to (unless you are genuinely exempt from doin… https://t.co/aH00FyQ2UK

RT @GMBSouthern: #GMB are questioning the timing of a restructure at #SECAmb 🚑 Surely they should be concentrating on frontline dut… https://t.co/2cd2dvfB2W