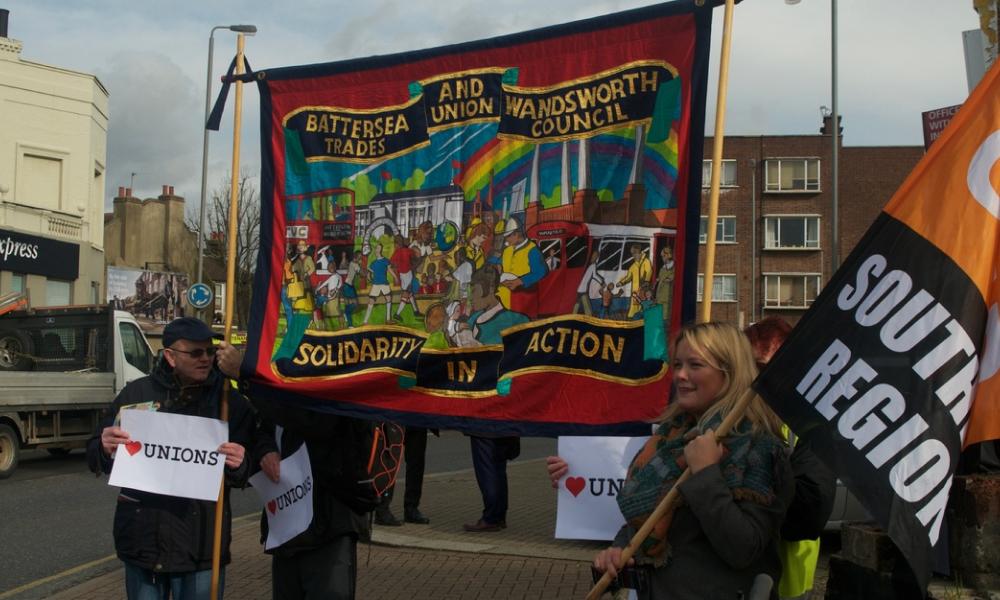 GMB endorse the call made by Amirul Haque Amin, President, National Garment Workers Federation (NGWF) in Bangladesh on the second anniversary of Rana Plaza disaster that companies yet to pay into the compensation fund do so without delay.

This was worst industrial disaster of 21st century in the world. Hundreds of children lost both or either of their parents in the tragedy and are languishing in poverty and uncertainty as they have not yet received compensation.

GMB endorse the call that the labour-standard should be improved, free trade union rights should be given, repression on workers should be stopped and living wage should be given to the workers for the interest of the garment industry.

GMB agree with demands that the buyers (brands) to follow 'fair trade' practices and give 'fair price' to Bangladeshi garment products."

RT @LondonFire: We don’t want to have to cut you from the wreckage of a vehicle, so make sure you focus when driving and help us ke… https://t.co/sUORWIsmFd

RT @GmbLhr: On your side by your side since 1889 Whatever the storm we will ride it our together. @gmbperry @steve25163 https://t.co/E1lPbcvfa6

RT @CarveHerName: #OnThisDay, 17 Oct 2010, thousands of women march in the town Bukavu in the Democratic Republic of Congo to protest… https://t.co/qQjBlOpIiw

RT @OfficialTmufc: FT 2-0 A well deserved win for the Terrors, with Daniel Williams adding the sides second in the 71st minute. Rom… https://t.co/qXvLoDCWHa