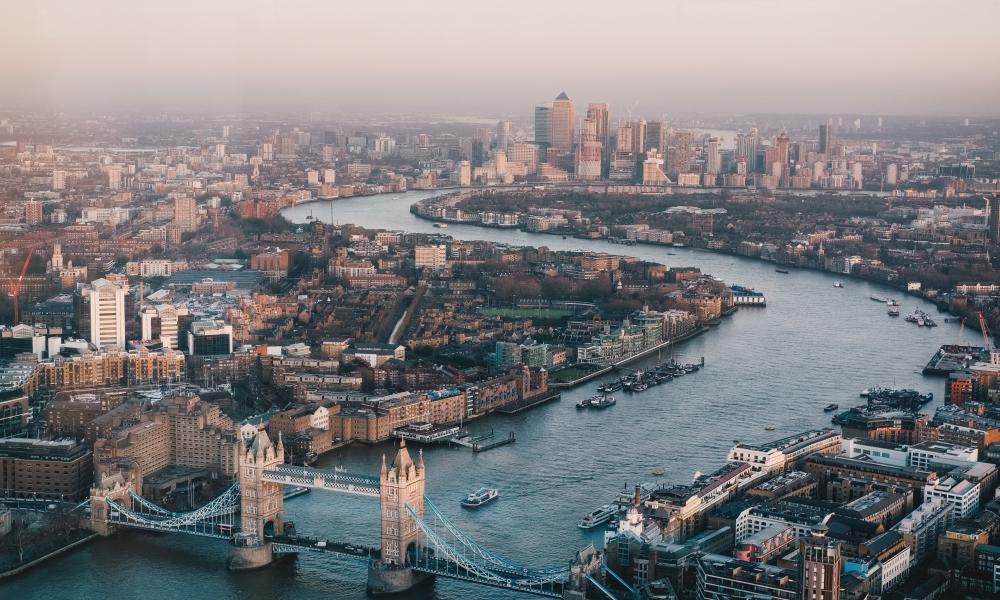 Get SaVillains out of Lambeth

Savills are a major international development company as well as an estate agents. Their interest in property is how best to turn a profit out of it. So why are Savills writing housing policy for the Government? And why are they in charge of Lambeth Council's new housing companies?

Residents were outraged in March to learn that Melissa Madjitey, the vice-chair of Lambethâ€™s leasehold Council was also an Associate Director of Savills. This only came to light when she was officially appointed Project Manager of Savillsâ€™ new consultancy contract with Lambeth. A contract awared without any public scrutiny. When challenged about the appointment, Neil Vokes from Lambeth Council said â€˜no residents were involved in the procurement of this deal as it was too technical.â€™ Nobody, that is, except a resident who was allowed to use her various positions including chair of the Major Works Committee, and chair of Brixton Area Leaseholder Forum, to directly influence Council housing policy and to get a commercial advantage when bidding for the contract.

Savills are no friend to social housing tenants or leaseholders, or to the thousands of people on the housing waiting list or being priced out of buying or renting privately in Lambeth. Savills are openly in favour of regeneration projects that raise house prices in the surrounding area and lead to gentrification. They are shameless in their campaigning for the transfer of more public housing and public land into private ownership.

Melissa Madjitey and Savills have no place in Lambeth Council and should withdraw from the contract immediately. Lambeth Council should hold an emergency public conference to consult with RESIDENTS not developers on tackling our boroughs housing crisis.