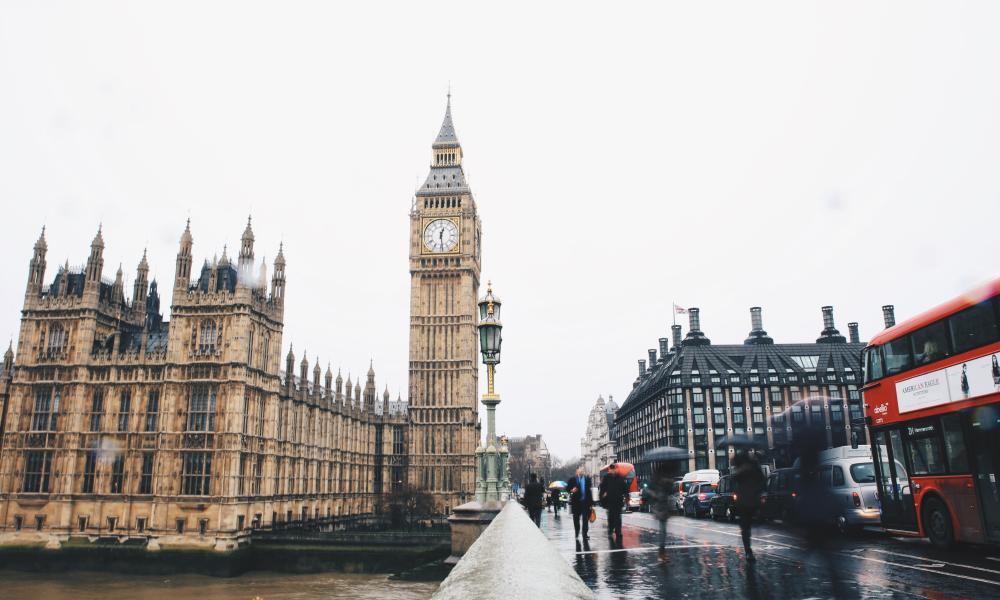 A construction company has admitted health and safety breaches which resulted in a crane collapsing and killing two people almost a decade ago.

The crane driver, Jonathan Cloke, 37, from Guildford, was killed during the incident, which happened in Battersea, London, in September 2006.

Michael Alexa, 21, was changing the wheel of his car when he was crushed to death by the falling crane. A trial expected to last six weeks was due to start on Monday (February 29) at Southwark Crown Court.

However the company, Falcon Crane Hire Limited, pleaded guilty to two charges under the Health and Safety at Work Act.

As a result of the guilty plea, two similar charges faced by the company’s managing director, 71-year-old Douglas Genge, of Staithe Road, Ludham, Norfolk, have been dropped.

The crane was being used to build flats on the site of a former school in Thessaly Road, Battersea, at the time of the accident on September 26, 2006.

A police investigation found the machine had been overloaded with twelve tonnes of counterweights instead of eight.

The company had also neglected to investigate why four bolts on the crane had failed two months earlier. Deanna Heer, prosecuting, said: “The prosecution and the defence have been in discussion.

“The company has agreed to plead guilty on the condition that the prosecution bring to a conclusion the case against Mr Genge, its managing director.”

Judge Alistair McCreath accepted the basis of plea and allowed the charges against Mr Genge to be dropped. The judge adjourned sentencing until March 15 so members of Mr Cloke’s family can fly over from South Africa to attend the hearing.

Mr Cloke, of Stoughton Road, died from severe head injuries after falling from the cab as the 50 metre crane collapsed. Mr Alexa, of Flaxman Road, Brixton, a bus driver, was crushed to death.

Falcon Crane Hire Ltd admitted failing to ensure heath and safety and welfare of employees at work and exposing another to risks to health and safety.

The offences carry an unlimited fine in the crown court.